Image: iStock It seems obvious that food affects mood, but the medical world has been slow to take it seriously. 'For a long time, the brain has been treated as distinct from the body, in part because... 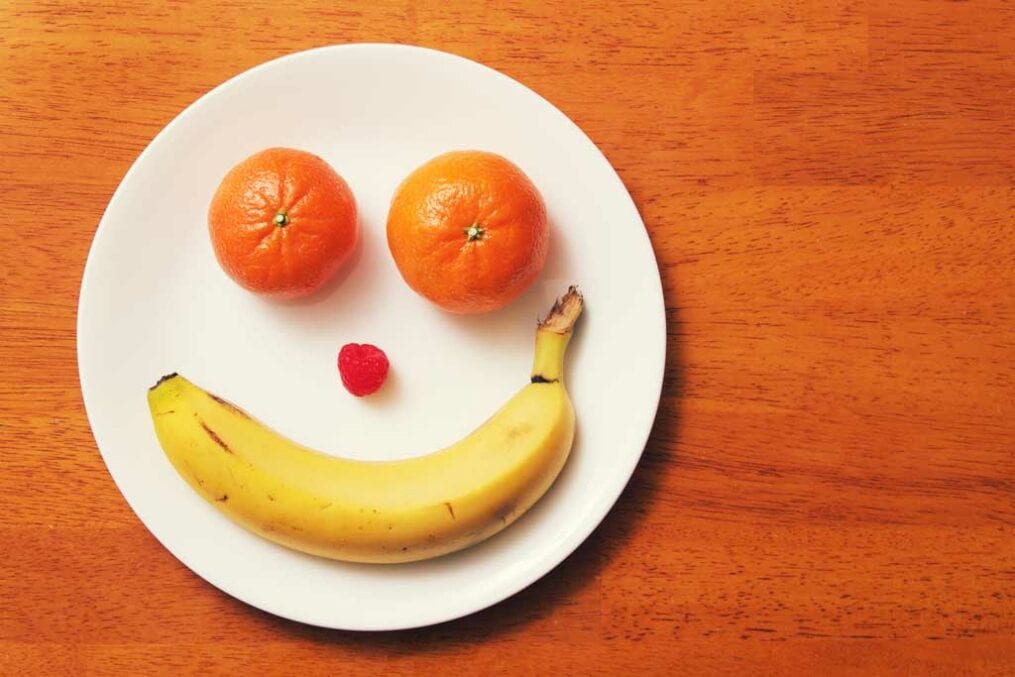 It seems obvious that food affects mood, but the medical world has been slow to take it seriously. 'For a long time, the brain has been treated as distinct from the body, in part because we still don't have a clear understanding of what the mind is,' says chartered psychologist Kimberley Wilson. 'There is still a lot of mystique around the brain, and the nature of consciousness. This has contributed to a dismissal of the impact of the body on the mind.'

But as far as Wilson is concerned that's ? in her words ? absurd. 'The brain, like all organs, relies on good nutrition for optimal function. Although it makes up only 2% of your total body weight, it uses about 22% of your total daily energy and oxygen requirements. Compared to other organs, your brain requires a disproportionate amount of nutrition to function well.'

According to proponents of nutritional psychiatry, there's good evidence that food impacts our mood. A lack of essential nutrients also contributes to anxiety and depression, bipolar disorder, schizophrenia and ADHD. But while mainstream medicine hasn't yet tapped into this, many working on the ground are starting to. 'Most doctors have a basic understanding of nutritional principles, but are only beginning to fully appreciate the utility of nutrition as a therapeutic approach,' agrees Dr Andreas Schenk, consultant psychiatrist at the Priory Southampton and director of mental wellbeing at the British Society of Lifestyle Medicine. 'I would like to think that we are on the verge of a positive revolution.'

Wilson agrees, albeit cautiously. 'In the last 10 years, robust research has started to show the powerful influence of nutrition on the brain and mental health. We are waiting for that information to trickle down into medical training and frontline treatment for patients.'

But how much influence can what we put in our mouths really have on how we feel? Peer-reviewed scientific papers on the topic of diet and mental health now run into triple figures. A 2018 systematic review combed through 41 studies on diet. It concluded that adhering to a healthy diet appears to confer some protection against depression. In particular, it highlighted the benefits of a Mediterranean diet and avoiding pro-inflammatory foods. 'This provides a reasonable evidence base to assess the role of dietary interventions to prevent depression,' the researchers stated.

The research behind nutritional psychiatry isn't limited to small studies, either. 'Large observational cohorts of over 10,000 people have shown people with healthier diets have, on average, reduced risk of later developing depression and anxiety,' says Wilson. She cites as a landmark study the SMILES trial by Felice Jacka, president of the International Society for Nutritional Psychiatry. Jacka recruited 67 moderate to severely depressed people with an unhealthy diet. Half received seven sessions with a clinical dietitian, the rest social support. After 12 weeks, a third of those who'd received nutritional support were in remission ? so no longer clinically depressed. This compared with 8% of those who'd had the social support.

Inflammation is another buzzword in this burgeoning field. 'There is a correlation between inflammatory potential and a greater tendency to mental illness,' says Wilson. This includes diets higher in free sugars and processed meat, and low in fibre and plant foods. A 2019 review looked at current research. It found that human studies 'provide consistent evidence that individuals with severe mental illness consume more pro-inflammatory foods, and fewer anti-inflammatory nutrients'.

So what is an anti-inflammatory diet? Essentially it's a Mediterranean one ? high in fibre and vegetables, low in saturated fats and simple carbohydrates. 'Our diets have changed faster than our bodies could evolve over the last century,' says Schenk. 'The diets of our ancestors may have contained the micronutrients necessary for optimum brain function. However, it's likely the average modern diet is lacking these. We have to make more of an effort to adjust our nutritional intake or supplement as necessary.'

In fact, the nutrients that a Western diet lacks have been shown to physically shrink the part of our brain responsible for emotional regulation.

Experts agree, it's our diet that we need to focus on rather than supplements, though these can play a role, too. 'In order to produce essential neurotransmitters, our brains need basic raw material obtained from our food,' says Schenk. 'People should first optimise their diet, but even a seemingly healthy modern regime can contain a suboptimal balance of the essential nutrients that can affect mental health, such as omega-3 fatty acids.'

Another much-discussed area is the connection between our digestive and nervous systems, with some calling the gut our 'second brain'. 'The neural network found in the lining of our gut arises from the same origin as our nervous system during foetal development,' says Schenk. 'It communicates with the brain via an extremely complex system of endocrine, immune and neural networks. We know that psychological stress can exacerbate gut conditions, which can lead to psychiatric and neuropsychiatric disorders.' In other words, it's a two-way street.

With 24% of women in England diagnosed with depression in their lifetime, and 70% of people with mental illness getting no treatment, some are calling this a mental health crisis. Against this backdrop, expect a greater focus on the influence of food over our mood, as we step away from prescriptions and towards better mental wellbeing. 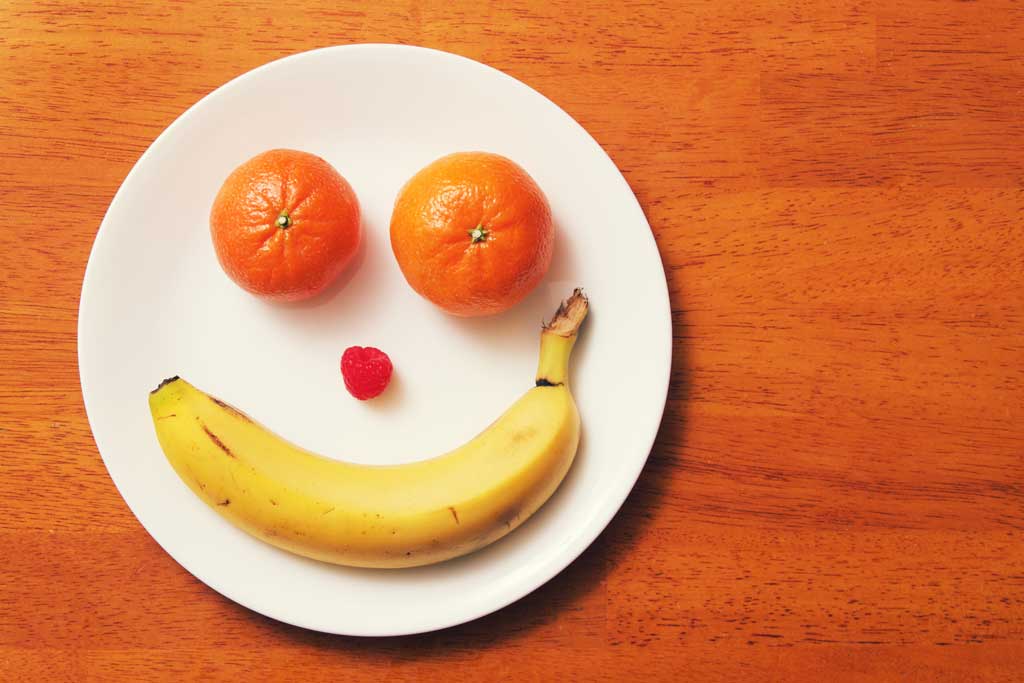